“Do you like music?” Arguably one of the best icebreakers ever.

Regardless of where you’re from or how you were raised, everyone has an opinion when it comes to music. Whether you were brought up in a densely populated metropolitan area or out on the rural plains, we all grew up listening to something.

Perhaps your taste in music might have been shaped by your grandfather’s old records, your mom’s cassette tapes, or maybe it was your big brother’s CD collection he hid in the back right corner of his sock drawer. Music has an interesting way of telling a story while remaining so subtle. Perhaps the memories attached to certain songs and artists are even more interesting than the story itself. You don’t need to justify your affinity for any particular song or artist, you love it because there’s a reason to love it. You can call it nostalgia, but music is music.

For example, you’ll notice in our list of best and worst albums of 2016, a lot of our staff really doesn’t like Justin Bieber. And to be completely honest with you, Bieber didn’t even release an album in 2016.

From Americana rock and roll to hip hop, you can find a wide range in style in our staff picks. And since we’re such a diverse crowd when it comes to entertainment, we get into our fair share of opinionated conversations.

Let’s kick things off with the best music of 2016. 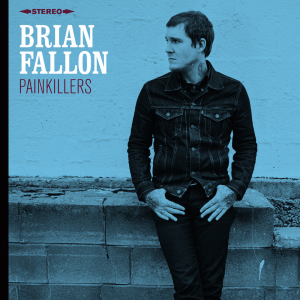 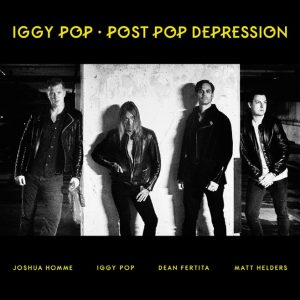 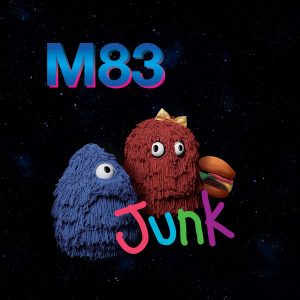 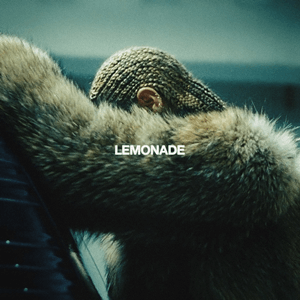 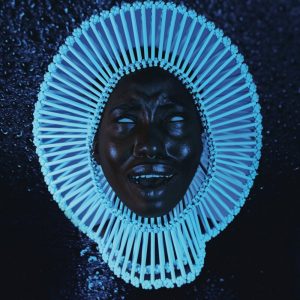 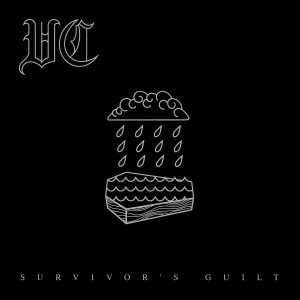 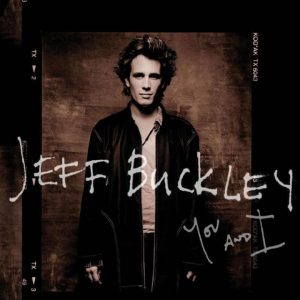 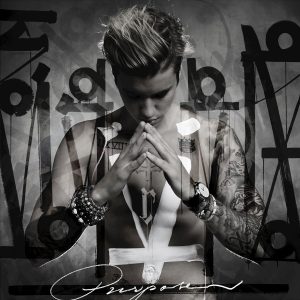 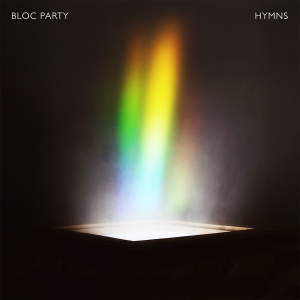 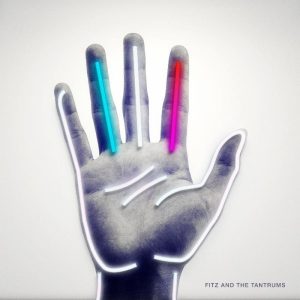 Just to reiterate, these are merely our opinions. If you happen to be a big Justin Bieber fan, please don’t take any of this personally. We’re just probably not his biggest fans here at The Dealio. What do you think of our list? Do you have any of the same albums? What was your best and worst of the year in music?