We all know that person that says, “That’s only possible in the movies.” And to that we like to say, “Yeah. That’s why movies are so dang fun.”

That’s why we’d like to introduce the first annual Dealio staff picks for the Best & Worst Movies of 2016!

The Dealio is a company of many different opinions. We believe it’s one of our many strengths. As a result of these differing opinions, we often get into spirited debates and lengthy conversations concerning a variety of topics. A popular conversation often being, “Hey, did you see _______ at the theater this weekend?” Keep in mind that these are not films which our staff is selecting for awards this season, they’re just movies we found fun and enjoyable.

Here are our staff picks for the best movies of 2016:

The only films to receive more than one vote were Rogue One: A Star Wars Story (three votes) and Arrival (two votes). 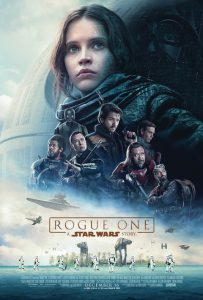 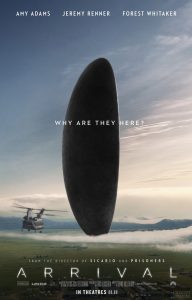 Other staff picks included the documentary Gleason, as well as Kubo and the Two Strings, and Passengers. 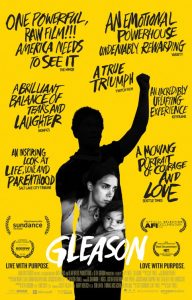 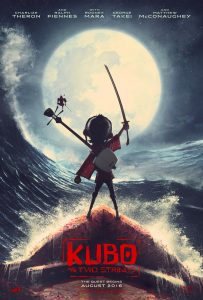 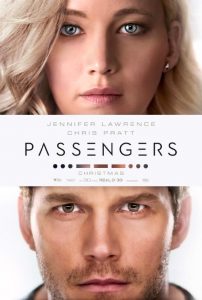 And here are our staff picks for the worst movie to come out of 2016:

Suicide Squad topped the list with four staff votes, followed by Zoolander 2, The Forest, and Allegiant. 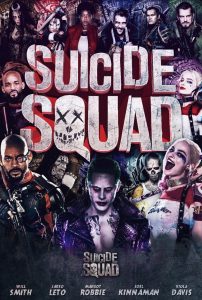 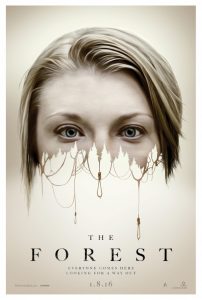 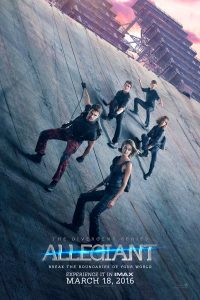 Surprisingly, our office attended Suicide Squad as part of team-building exercise one Friday afternoon. Needless to say, we were very let down. However, it just might have helped to facilitate the team building purpose of the trip. We all grew closer together in our dislike for the film.

All in all, movies provide more than just “water cooler talk” on a Monday morning, they provide us an escape from reality. They ensure that we’ll always have conversation pieces that will last years, if not decades to come. They provide common ground between two employees who might seem like an unlikely pair. Movies, in all their triumphs and faults, give us an opportunity to be a critic and an excuse to converse about what could be.